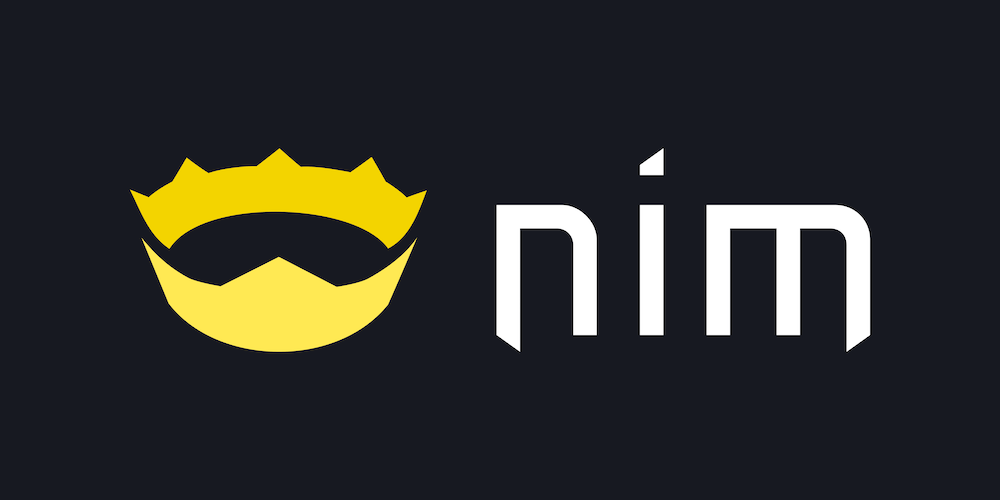 This release contains bug fixes only. This includes 6 fixes for ARC (memory manager), which was previously not considered ready for serious use due to stability issues.

ARC uses referencing counting instead garbage collection (which most other memory management options for Nim implement). According to the Nim docs this allows for “deterministic performance for hard realtime systems”. ARC was introduced in v1.2.

Nim’s Memory Management
“The road to hell is paved with good intentions.”

Another noteworthy fix is for the Nim documentation generator (nim doc) which was broken in v1.2.

Nim DocGen Tools Guide
This document describes the documentation generation tools built into the Nim compiler, which can generate HTML and JSON output from input .nim files and projects, as well as HTML and LaTeX from input RST (reStructuredText) files. The output documentation will include module dependencies (import), a…

Hosted by DreamHost: get your website and domain now